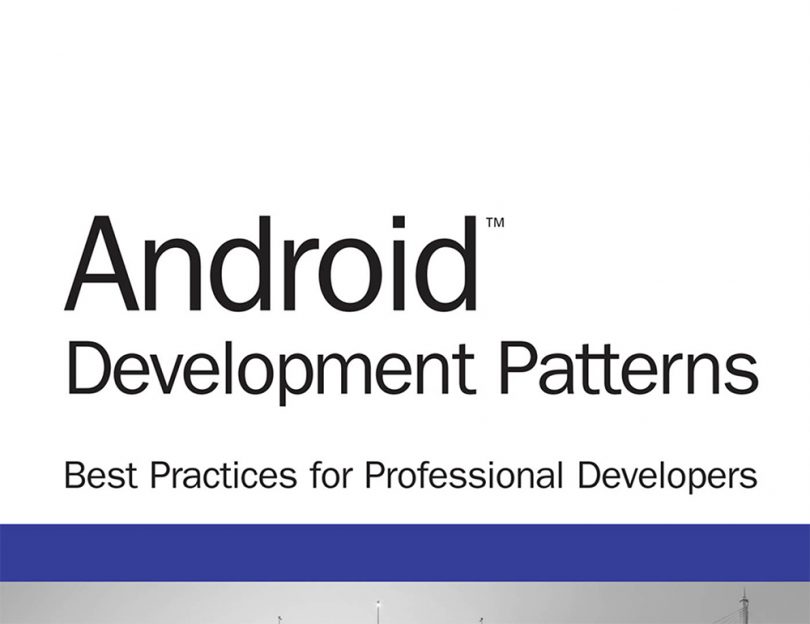 First, Dutson guides you through establishing a highly efficient development environment and workflow, and testing your app to ensure that your code works just as you expect. Then, he walks through the modern best practices for structuring apps, using widgets and components, and working with views.

You learn how to build apps that are easy to manage and update, deliver accurate and up-to-date information without wasting precious battery power, and take advantage of new hardware, such as Android Wear and Android TV. Dutson concludes by presenting powerful strategies for optimizing your apps and packaging them for distribution.